Established in 1974, Cafe Tabac has been at the heart of Liverpool city centre Bohemian cafe/bar scene for over 40 years. 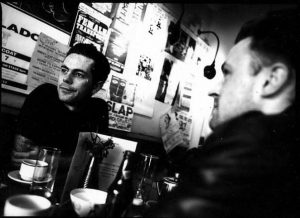 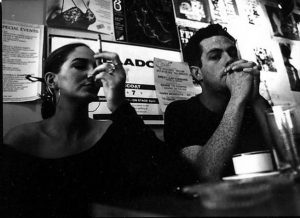 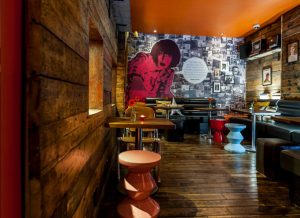 The little cafe at the ‘top of the hill’ has been a Liverpool institution for more than four decades. Established in 1974, in the style of the great Bohemian cafes of Europe, Cafe Tabac has always been a hub for the creative residents of Liverpool, attracting artists, actors, singers and performers amongst its varied and colourful clientele, as well as many of the city’s best-known sons and daughters including Frankie Goes to Hollywood frontman Holly Johnson and actress Margi Clarke, who starred in the cult film ‘Letter to Brezhnev.’